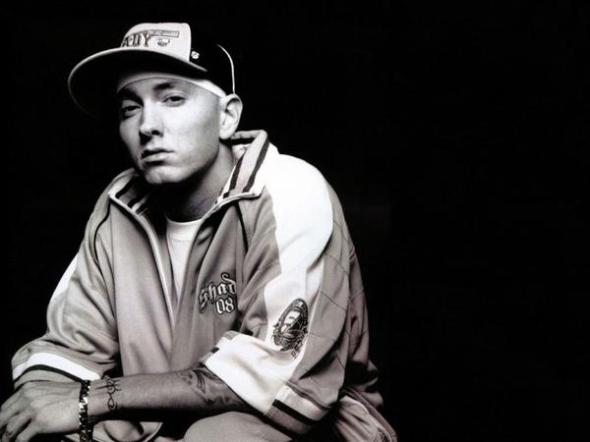 The purpose of this blog is to inform the class of America’s “Top 9 Hip Hop Entrepreneurs of 2012” and the various business ventures in different industries that contributed to their individual successes.

What more could you ask for from a guy who sold over 32 million copies in his music career and has 13 Grammy’s under his belt? Nothing.

But Eminem decided to add to his already impressive resume by starting his own record company in 1999 called Shady Records and signing big-time acts such as D12, 50 Cent, Royce Da 5’9, Joe Budden, Slaughterhouse, and Joell Ortiz (just to name a few). In 2002, he took the film industry by storm, playing a leading role in a feature film called 8 Mile. The film grossed over $242,875,078 and won an Academy Award for “Best Original Song.” In 2003, Eminem made a huge splash in the fashion industry with his brand and clothing line, Shady Ltd., making an instant impact on urbanwear. (Shady Ltd. was eventually acquired by Rocawear, Jay-Z’s clothing line.) He also created his own radio channel, Shade 45, which first aired on Sirius XM Radio in 2004, featuring different hip hop artists and DJs while giving a platform for Eminem to connect with his fans all around the world. The popularity of his channel has been growing ever since.

Today, although he is not as active as before in front of the camera, he has been working fervently behind the scenes on many different projects as a music producer. He also announced in July 2012 that he was currently working on his 8th studio album that will be released sometime in 2013. He has made special cameo appearances in different films and television series such as Funny People and The Entourage.

From music, to movies, to TV and fashion, Eminem has made his an everlasting mark in the entertainment industry – easily placing him as the 9th most successful and influential hip hop entrepreneur in the year of 2012 with $15 Million.