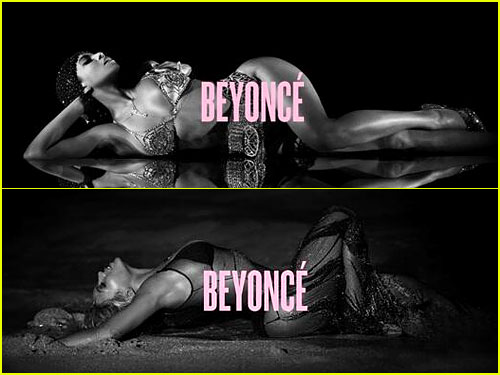 The internet went into a frenzy on midnight, Friday the 13th when music icon Beyoncé Knowles-Carter released an unexpected self-titled, visual album with absolutely NO PROMO OR MARKETING!! Her eager fans (The BeyHive) shut down iTunes while waiting to purchase her album for $15.99 (14 songs/17 music videos).  The digital version was released today, but physical copies (CD/DVD formats) will not be available in stores until December 21st  (Just in time for the holiday season!–A great stocking stuffer for Bey fans!)

It’s amazing that no one caught wind of her project and that it was kept a secret! Beyoncé managed to film 17 videos around the world from Houston to New York City to Paris, and Sydney to Rio de Janeiro, all before the album’s release. Impressive! 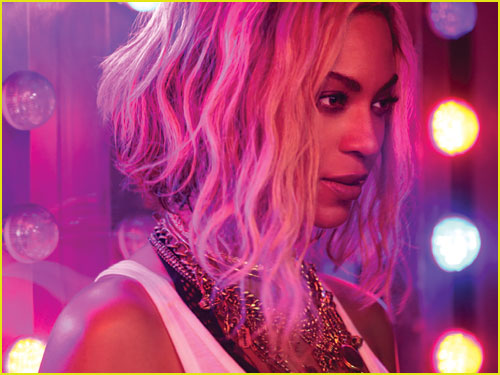 Here’s what Bey had to say about her new visual album:

“I see music, it’s more than just what I hear. When I’m connected to something, I immediately see a visual or a series of images that are tied to a feeling or an emotion, a memory from my childhood, thoughts about life, my dreams or my fantasies. And they’re all connected to music.” 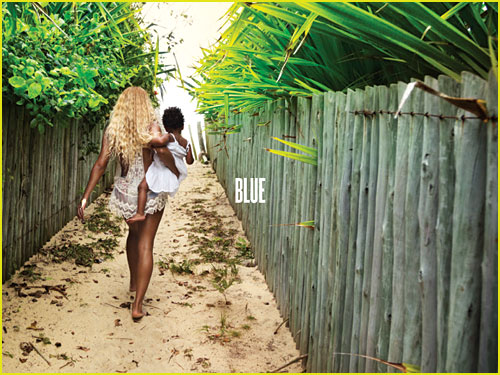 “I didn’t want to release my music the way I’ve done it. I am bored with that. I feel like I am able to speak directly to my fans. There’s so much that gets between the music, the artist and the fans. I felt like I didn’t want anybody to give the message when my record is coming out. I just want this to come out when it’s ready and from me to my fans.”–Beyoncé

Check out an more in-depth exclusive video that Bey released in her own words about her new album, as well as previews of ALL of the videos that she has made available to her fans from her official YouTube channel.

To get a sneak peep at the album booklet photos click here!
Purchase the album now on iTunes!