Since releasing his debut album, Acid Rap, in 2013, Chance The Rapper has become infamous for his anti-label approach to the music industry. Though the Rapper is not featured on streaming services like Spotify or Pandora, he is perhaps Hip Hop’s hottest new star. Speaking to Billboard in 2014, Chance gleefully remarked, “I can do whatever I want…I can do whatever videos I want, I can play whatever shows I want, I can release when I want, talk how I want, freely about any subject.”

This is of course not the case for many signed artists. For instance, in 2007, pop singer Kelly Clarkson and then-Sony-BMG head Clive Davis publicly clashed over the direction of Clarkson’s album, My December. Though Davis wanted Clarkson to work with Pop-hitmakers, Clarkson stood her ground and came out with an edgy rock-oriented album. Though the outcome was what Clarkson wanted, along the way she had to deal with bureaucratic obstacles, galore.  Davis literally told her, she was a “shitty writer” and she should “shut up and sing”. 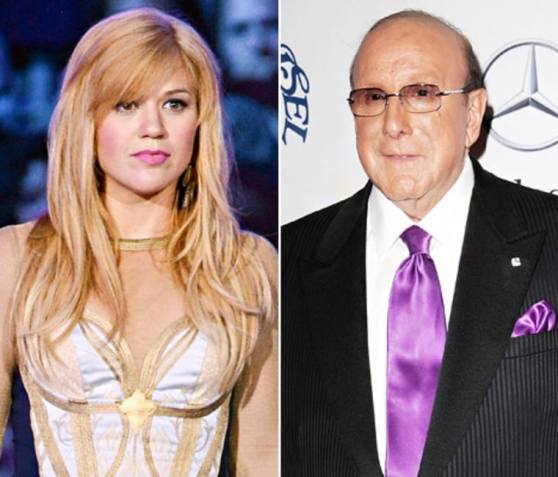 Perhaps Chance’s success is routed in the fact that he has no Clive Davis breathing down his neck for more releases. In my opinion, the authenticity and originality Chance projects are what makes him such an attractive artist. The unsigned approach simply allows that attitude to shine. Nonetheless, it is truly encouraging that an artist with no label ties is able to come to fruition on such a large scale. To tie this into my continuing series of hip hop-related happenings, my first thought (and hope) is that this could be the start of a new generation of hip hop–one without any de facto industry obligations to be signed. If this is the case, what could come next? Artists who were previously too intimidated by domineering labels could look at Chance’s model and try to emulate it. I think it’s a great sign for hip hop and music, overall.